Firework displays should be regulated more effectively to prevent distress to vulnerable people, animals and to avoid environmental damage, councillors have ruled.

A motion passed at a meeting of the full Council laid down a series of resolutions which councillors will urge Witney MP Robert Courts to address nationally while working with parish councils to implement at a local level.

Cllr Norman MacRae, Cabinet Member for the Environment, said: “In recent years fireworks seem to be used to mark a wide variety of celebrations, not just Bonfire Night.

“While they can be a fantastic spectacle, they can cause distress to vulnerable residents, pets and wildlife and we have a duty to protect them and the environment as a whole. Hopefully these measures will allow residents to enjoy fireworks responsibly and safely.” 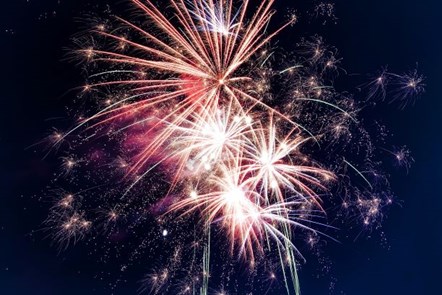