The development of Salt Cross garden village has taken a major step forward with the appointment of a Government inspector to oversee key areas of its planning.

Darren McCreery has been appointed by Secretary of State Robert Jenrick to chair hearings on the Area Action Plan (AAP).

The hearings will officially begin on 28 June and run for two weeks, after which Mr McCreery will decide on whether to give the plan the green light.

“It has taken three years to get to this point but we are delighted to welcome Mr McCreery and look forward to the hearings and receiving his feedback.”

Mr McCreery will be considering a wide range of issues including whether current and future housing needs are being met, transport infrastructure, potential net zero carbon development and policies surrounding the Salt Cross science and technology park.

Once adopted, the AAP will become statutory. It will be used alongside the Local Plan and Eynsham Neighbourhood Plan to determine future proposals at Salt Cross.

Work on the AAP began in 2018 with partners including community representatives, land promoters Grosvenor Britain & Ireland, West Oxfordshire District Council and Oxfordshire County Council involved in meetings, events, consultations and activities to listen to ideas from a wide range of interests.

Expert reports showcasing the concept, vision and proposals for Salt Cross were drawn up and last August, an eight-week public consultation was held. 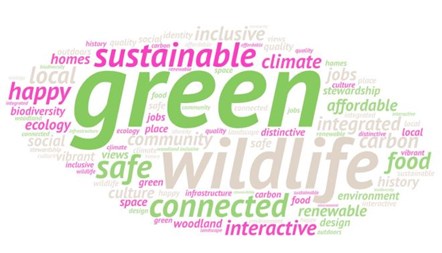