Council affirms full support for the Climate and Ecology Bill

West Oxfordshire District Council passed a motion to show its full support for the Government’s Climate and Ecology Bill at a meeting of Full Council last night, Wednesday 19 October 2022.

The Climate and Ecology Bill, which has received its first and second reading in the House of Lords, if passed, will call on the Secretary of State to publish and lay before Parliament a strategy to set a limit to, and reduce carbon emissions and restore and expand natural ecosystems within 12 months of the Act being passed.

Councillor Rosie Pearson, Green Party Leader who brought the motion to Council for debate said, "The Bill is the only one before the UK parliament that ensures a comprehensive and joined-up approach to the climate and nature crisis, requiring a strategy consistent with doing our fair share towards limiting the global mean temperature increase to 1.5 degrees above pre-industrial levels.

"We have pioneers in West Oxfordshire, who are leading the way on regenerative agriculture, renewable energy and low-carbon living. We owe it to these pioneers, many of whom have themselves signed up to support this bill,  to show that we are taking our part of the challenge seriously."

The Council has also committed to write to the cross-party campaign group Zero Hour to express its support for the Bill and asking MP Robert Courts to also show his support.

Andrew Prosser, Cabinet Member for Climate Change added, “We have already committed to action to shape a district where the climate and ecology is at the heart of everything we do.

“We have pledged to achieve carbon zero by 2030, and are determined to achieve this target at a local level. But, we need an overarching national strategy to make a collective and real difference to climate change.”

Andy Graham, Leader of the Council commented on the passing of the motion and said, "It is time for action and to reflect the views shared by many residents.”

Residents can find out more about the Bill and show their support by visiting Back the Climate & Ecology Bill! (zerohour.uk) or by writing to their Member of Parliament. 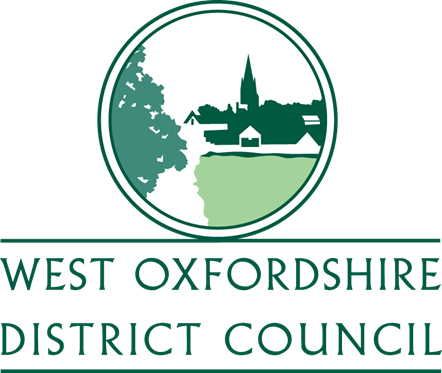