West Oxfordshire District Council has prosecuted a company for a breach to the Health and Safety at Work etc. Act 1974.

The Company, the “Cotswold Chef Ltd” attended a court hearing at Oxford Magistrates’ Court on the 4th of November 2022, in which they pleaded Guilty to an offence under Section 2 of the 1974 Act.

Appearing at Oxford Magistrates court yesterday the 20th of January 2023, the Cotswold Chef Ltd received a fine of £5400 and Costs were awarded to West Oxfordshire District Council totalling £2100.

The prosecution was brought by West Oxfordshire District Council’s Environmental Health Team with the assistance of the Counter Fraud and Enforcement Unit.

An investigation was instigated after a young worker suffered a scalding injury in October 2021. The young worker was employed at the Lamb Inn, Crawley. The young worker received injuries to his upper torso and face when he slipped on a step whilst carrying boiling water mixed with bleach used to clean a walk-in fridge.

Councillor Lidia Arciszewska, Cabinet Member for Environment at West Oxfordshire District Council said, “The Council takes these incidents very seriously.  All workers, especially young people, need to be protected whilst at work. Incidents like this could so easily have been avoided if the proper safety measures were in place and being used.

“There is full and extensive health and safety guidance available to businesses to ensure they can keep their staff and customers safe, and we would urge all business owners to regularly review their own risk assessments and ensure they have controls in place to prevent someone else suffering in the same way.”

The prosecution was undertaken by West Oxfordshire District Council’s Legal Services team working with the Counter Fraud and Enforcement Unit.  Members of the public can contact the Council with any concerns about Environmental Health or Health and Safety concerns regarding young persons via email ers@publicagroup.uk or the CFEU by email at fraud.referrals@cotswold.gov.uk 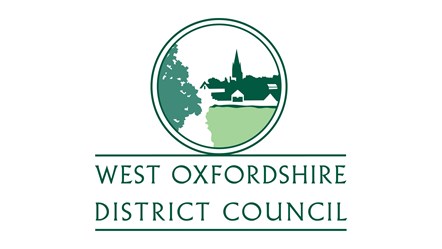